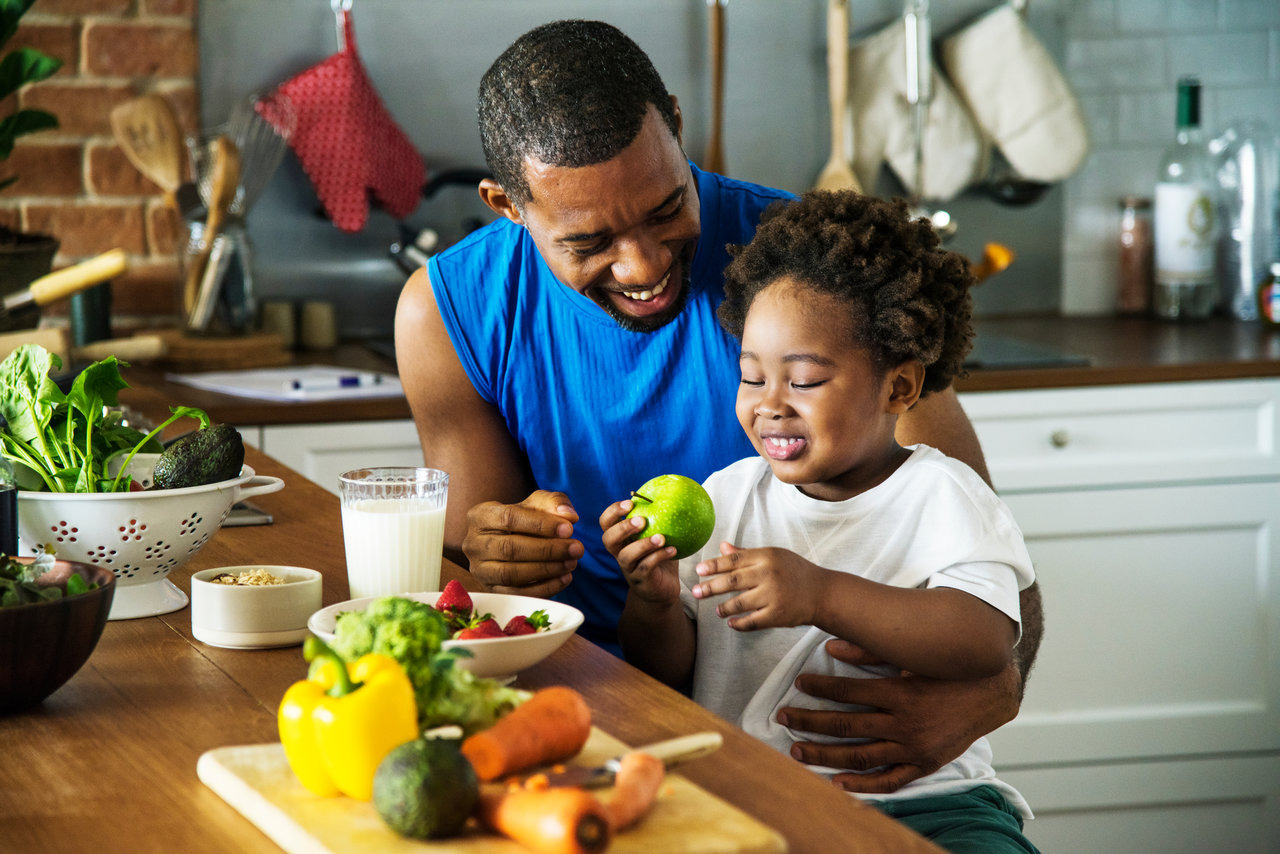 You are what you eat – how genes influence our food choices

In our previous post, we looked at how genes influence many aspects of our lives, specifically athletic performance. In this post, we look at the relationship between our genes and diet.

Your food experience is unique

Do you hate brussels sprouts but love chocolate? Or vice versa? Or maybe you just can’t stand coriander or coffee. Such likes and dislikes aren’t just down to childhood phases that you never grew out of. And your food choices aren’t only the result of cultural experiences, or what your parents forced you to eat. There’s also a strong scientific basis too: studies are increasingly indicating that our genes influence what we like to put on our plates.

The human body has around 2,000 to 4,000 taste buds, containing receptors. These are proteins that react to food particles and recognise the five taste modalities: sweet, salty, bitter, sour and savoury – umami (taste of glutamate). The receptors transmit taste signals to the brain, and information about smell, combined with information from the smell (or olfactory) perceptors in the nose.

The science of taste is extremely complex: add in factors such as temperature and texture, and the number of possibilities influencing our taste experience multiplies even further. No two people therefore taste everything and respond to food the same way, and this is where your genes come in.

Are you a taster or non-taster?

Let’s go back to school. Do you remember the science experiment in which a strip of treated white paper was placed on your tongue? For some people, the paper would have tasted bitter, but others would have detected no taste. This experiment refers to a discovery by chemist Arthur Fox. In 1931, he was pouring powdered PTC (phenylthiocarbamide) into a bottle when some of the substance accidentally blew into the air. His colleague noted that the powder had a bitter taste, but it seemed tasteless to Fox. Consequently, those who detected the bitterness were referred to as “tasters”; those who did not were called “non-tasters”.

Scientists later established that there was a genetic basis affecting how we sense PTC, and it came down to a gene – TAS2R38. It has variants, resulting in differences in how strongly we taste bitterness – or not at all. Studies have shown that around 25% of the population is unable to detect bitter tastes, such as that of dark chocolate, because of genetic variations.

In connection with this, scientists have analysed other aspects of dietary preferences, including the genetic basis of food cravings. An Italian study1 of personal food likes identified 17 separate genes that appeared to have a bearing on the liking or otherwise of broccoli, dark chocolate, artichokes, bacon and coffee. Additionally, in other analyses2, researchers investigated a genetic variation linked to a preference for sodium. The body needs salt but adding too much of it to food poses health risks. Sodium chloride hardens the arteries, in turn restricting the flow of blood and raising the risk of high blood pressure and heart attacks.

All of these studies provide an extremely useful basis for nutrigenetics, a branch of science investigating the relationships between genes, diet, and health. When we have a much greater understanding of our genetic make-up, including which food we consume too often or too little, we can make more informed choices about our diet. For example, if we have a tendency to sprinkle salt on our lunch and dinner each day, it could be because we are genetically predisposed to do so. Knowing this could flag up potential health threats.

Know your genes, know your diet

While medical experts advise us to cut down on salt, they also advise us to eat more greens such as broccoli or Brussels sprouts. But there’s one snag – a dislike of such vegetables, which goes back to childhood and many of us remember being scolded with “you’ll eat your greens or else.” The strong, bitter taste puts people off. But cruciferous vegetables are also an excellent source of iron. So, new ways could be found to make them more palatable to their detractors, for instance by masking the taste with different flavours. Perhaps sulphurous Brussels sprouts, loathed by children – and adults – everywhere, could one day become a universal big hit.