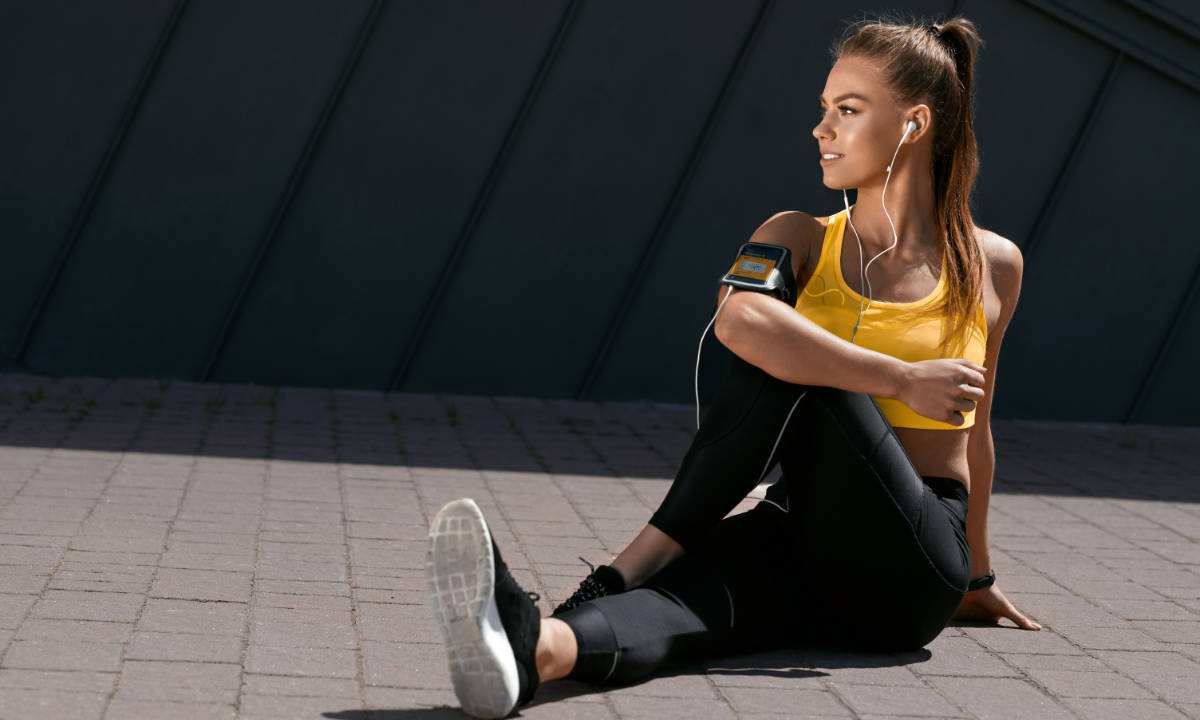 How does genetics affect sports performance?

Welcome to our new blog! In it, we’ll be discovering how gene science relates to aspects of our everyday lives, from a sporting prowess to health and beauty.

It’s a question familiar to all of us: nature or nurture. Are our physical abilities, traits and likes and dislikes down to our genetic make-up or our environment? Or is there a bit of both? And as genetic science advances, increasingly we’re asking how much of what makes us unique is down to our genes. Such questions are crucial in the highly competitive world of sports. Training is obviously important, as is the right diet, but there is wide agreement that genetic factors need to be factored in, and that some people, notably elite athletes, enjoy an advantage in this respect.

Dr Alun Williams, Director of Manchester Metropolitan University’s Cheshire Sports Genomics Laboratory has picked up on this point. He notes that “favourable genes” provide a considerable boost in the transformation of an athlete into a world champion. “The genetic component appears to be around 50-70%, depending on what aspect of ability one is thinking about. Even a very favourable set of genes will not automatically make someone a good athlete, let alone a champion,” he said. “But certainly, if someone has a very unfavourable set of genes, in many sports no amount of training and diet will make them a champion.”1

What’s your sport? It’s all about muscle twitch!

Though this might seem surprising at first glance, the importance of genetics in sport can be illustrated by muscle twitching, specifically fast and slow. Three main forms of skeletal muscle fibre (a form of muscle tissue) exist. Slow-twitch (Type I) muscle fibres contract slowly and are well supplied with blood. They are a great asset for endurance activities, for example distance running. Fast-twitch (Type IIa) muscles go with power-related activities such as weight training. They are less reliant on oxygen but fatigue faster. Fast-twitch (Type IIb) muscles contract very quickly and are associated with short, intense bursts. They fatigue quickly and are important for disciplines such as 100-metre sprints and powerlifting.

These muscles fibres have been the subject of investigations of what gives elite athletes the edge2. A variant of the ACTN3 gene is common among them and is often informally referred to as “a gene for speed”. It has been established that the ACTN3 gene directs the production of a protein, alpha-actinin 3, which supports fast-twitch muscle fibres – important for athletes such as sprinters.

And ACTN3 is not just about speed. Studies have shown that a variant of ACTN3 also has impacts on other areas, such as enhanced improvements in strength and protection from muscle damage during training3. Such analyses could form the basis for personalized exercise training in the future. And personalised exercise is being considered by football clubs and coaches, who are exploring the potential of DNA to get the best out of their players. In the UK, two FA Premier League clubs and Great Britain Athlete Jenny Meadows have been investigating their DNA4. They wanted to know if certain genes are the best for factors such as power, endurance and recovery speed. In addition, members of the 2014 England World Cup squad had their DNA analysed for creating tailored training programmes.

External, environmental issues also continue to play a role in athletic performance and must be considered. For example, athletes need to find financial support – pursuing their sport does not come cheap. Factors such as the support athletes receive from family and coaches also play a part, as does access to training facilities and support for activity from public and private sector bodies. But as time goes on and research develops, the genetic aspect of top performance can only become more important.